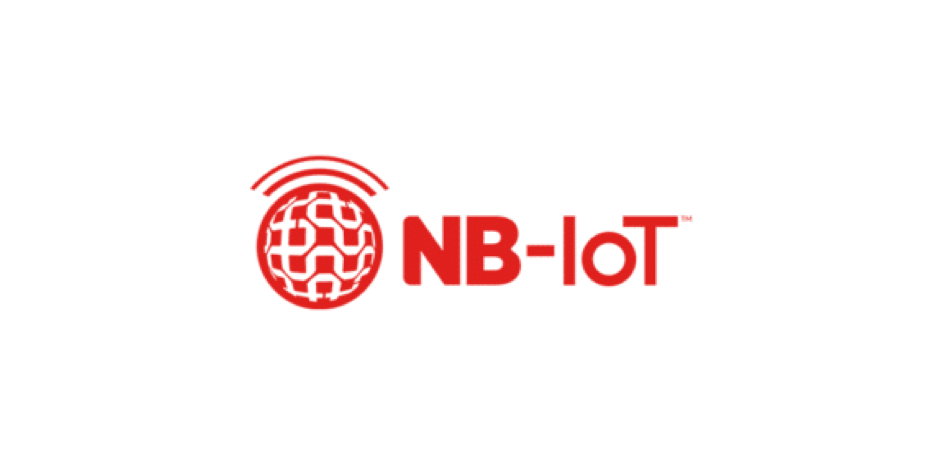 Both Vodacom and MTN have announced the rollout of NB-IoT networks in South Africa.

Although the exact timing of national coverage on both networks are still sketchy, it can be presumed that they are technically ready to roll out (it is mostly a software upgrade to towers, not hardware, as it uses the 5G spectrum)… and just waiting on some business cases to materialise.

So what is NB-Iot? It is a Low Power Wide Area (LPWA) network layer that operates in licensed spectrum to guarantee customers quality of service, provides strong coverage over large areas – even when devices are underground or deep within buildings (+20 decibels coverage vs GSM) and provides greater power efficiency, so devices can run on batteries for many years. It also allows networks to support upwards of 50,000 devices in a single cell without congestion for the first time.

Taking on existing narrow band technologies such as Sigfox and unlicensed LoRa will be a challenge, but the speed of NB-IoT activation, reliability and size of coverage will probably mean that it will very quickly become a preferred choice for especially moveable IoT devices.

Vodacom has been a bit more vocal on their plans thus far. They have also opened up a NB-IoT lab at Vodacom World and have activated test towers in JHB and Cape Town. They also have the experience of rolling out NB-IoT networks in 10 European countries. Outside of Europe, South Africa and Turkey are their first markets to launch.

MTN have set up some test sites although they haven’t had any formal announcement yet, we can expect that they will be releasing further details on their plans during 2019.

For device designers, NB-IoT has its benefits but also its issues. It will be another option in the mobile connectivity space. Expect it to open up more IoT business cases rather than simply replacing existing traditional GSM connectivity.

Guide:Here is a handy overview of NB-IoT for technical decision-makers – https://www.vodacombusiness.co.za/cs/groups/public/documents/document/vodafone_nb%E2%80%93iot_white_paper_fi.pdf

Contact us for more information or trial SIMs to use in your NB-IoT product development or testing.