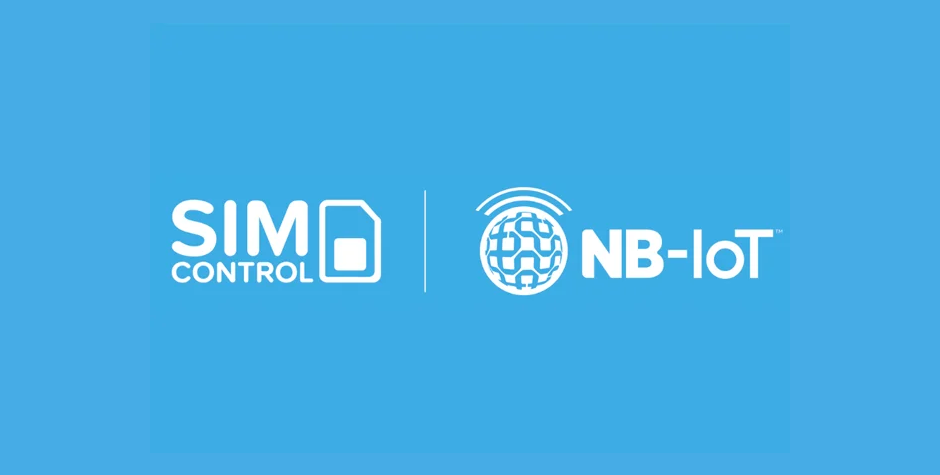 Flickswitch, a leader in data SIM Management solutions for enterprises in Africa, has expanded its SIMcontrol offering to include Narrowband Internet of Things (NB-IoT) on the Vodacom South Africa mobile network as part of its Managed APN solution.

“Although it is a fairly new technology, many of our IoT customers are starting to test NB-IoT device connectivity in South Africa,” says Kees Snijders, Managing Director of Flickswitch.

NB-IoT is a type of Low Power Wide Area Network (LP-WAN) used by mobile network operators. It operates in the licensed spectrum to guarantee quality of service.

It provides strong coverage over large areas, even when devices are underground or deep within buildings and provides greater power efficiency.

Using Power Saving Modes and Extended Discontinuous Reception options, IoT devices can run on batteries for up to a few years. And for the first time, it allows networks to support upwards of 50,000 devices in a single cell without congestion.

It is specifically designed for dual-directional low-data IoT connectivity.

“As a LP-WAN technology, NB-IoT has had a pretty slow start. But being licensed spectrum, with the backing of a major mobile network in terms or quality of service, adoption is definitely set to grow rapidly,” says Snijders.

After starting with commercial NB-IoT roll-out in 2017, NB-IoT coverage in South Africa started with main centres and continues to grow, with plans to have most of the current LTE sites enabled for NB-IoT by 2025.

It is also seen as a way for IoT device deployments to hedge against 2G & 3G spectrum thinning, which are rumoured to be planned between 2023 and 2025.

This makes IoT SIM deployment and managing quick and easy. “Companies can set up a SIMcontrol account and get SIMs provisioned for NB-IoT testing within a day or two,” says Snijders.

“There are no APN contracts and you only pay for what you use,” he says. SIMcontrol also offers NB-IoT roaming in 28 countries worldwide.

No long-term contracts and no volume commitments mean you only pay for what you need while having a real-time view of spending across your entire SIM base.

Speak to a consultant to learn more about how SIMcontrol gives you affordable and efficient enterprise connectivity.