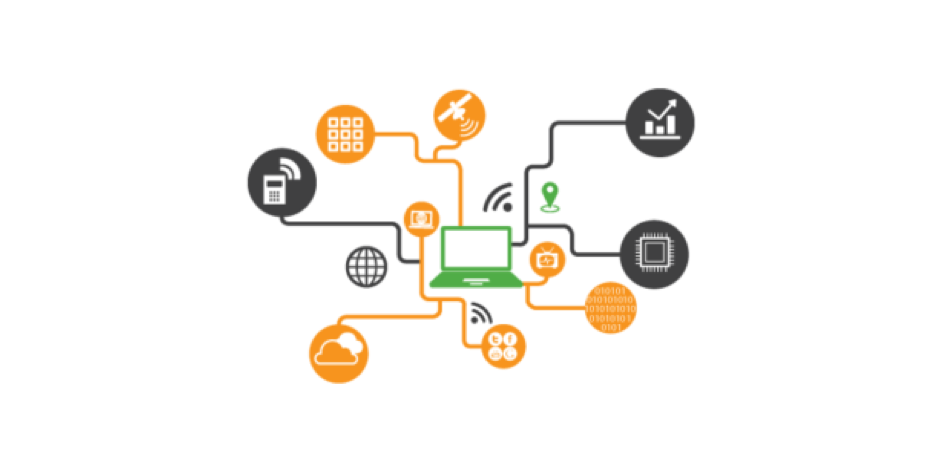 The IoT project deployment is running late and the pressure is on to get devices into the field. As technology executive or project leader, the last piece of the project puzzle is typically the sourcing, provisioning, installation and testing of data SIM cards into IoT or M2M devices.

It seems like the simplest piece of the puzzle, but don’t be fooled. Just like any other aspect of technology, as soon as something is scaled it presents new challenges. Over the years we have seen many large device deployments being severely affected by inadequate SIM management at scale. Some of these issues include spend management (massive bill surprises even with so-called “locks” in place), technical issues relating to data flow, IP allocation, APN stability and many “hidden” mobile operator data network management unknowns. Over almost 10 years of being closely involved with SIM deployments, many of these issues can be understood, anticipated or prevented.

Having real-time control and management capability over deployed SIMs becomes a critical success driver for both technical reliability and cost management. Taking on the risk of bill shock on normal staff phone SIMs are hard enough – even with users actively in control of usage. As project leader, when it comes to deploying large numbers of device SIMs, often into remote locations, these risks start to multiply speedily. I have lost count of the teary boardroom stories around bill shock or technical connectivity issues that have severely affected or even killed some projects.

Even though there are a host of IoT connectivity options on the horizon such as NB-IoT, LoRa and others, GSM connectivity remains the mainstay of most device deployments – and will remain so for data-hungry applications.

No matter which connectivity option is used, the issues around spend and risk management, technical network issues and deploying connectivity solutions at scale will remain.

As technology leader, don’t neglect the time and focus to ensure SIMs are properly managed. The cost could be more than just financial.